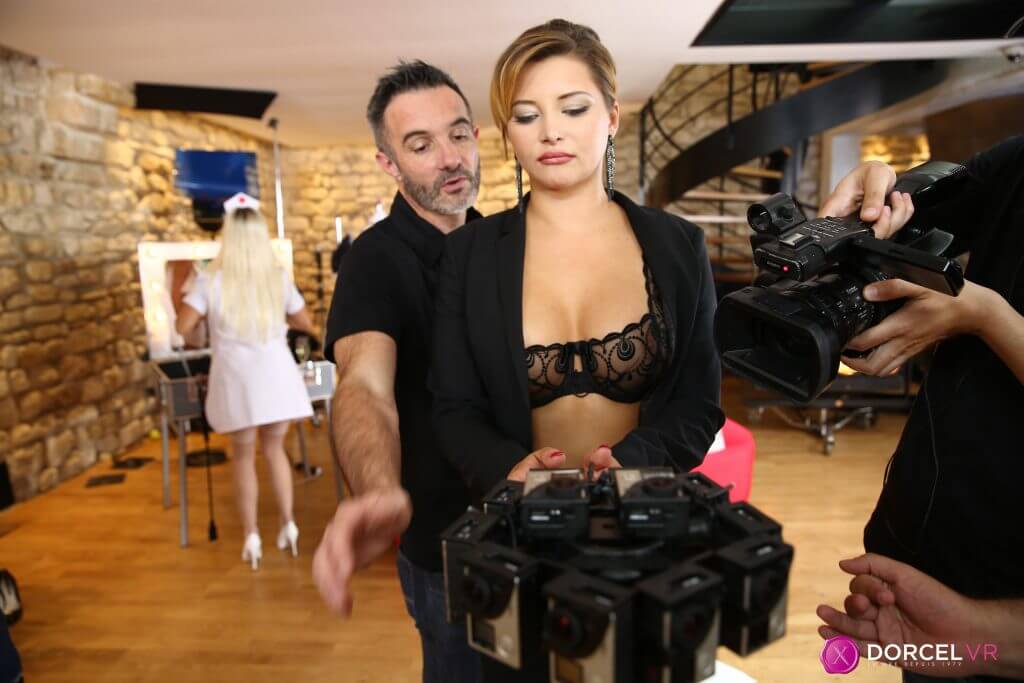 In the front a VR 3D Stereoscopic camera rig 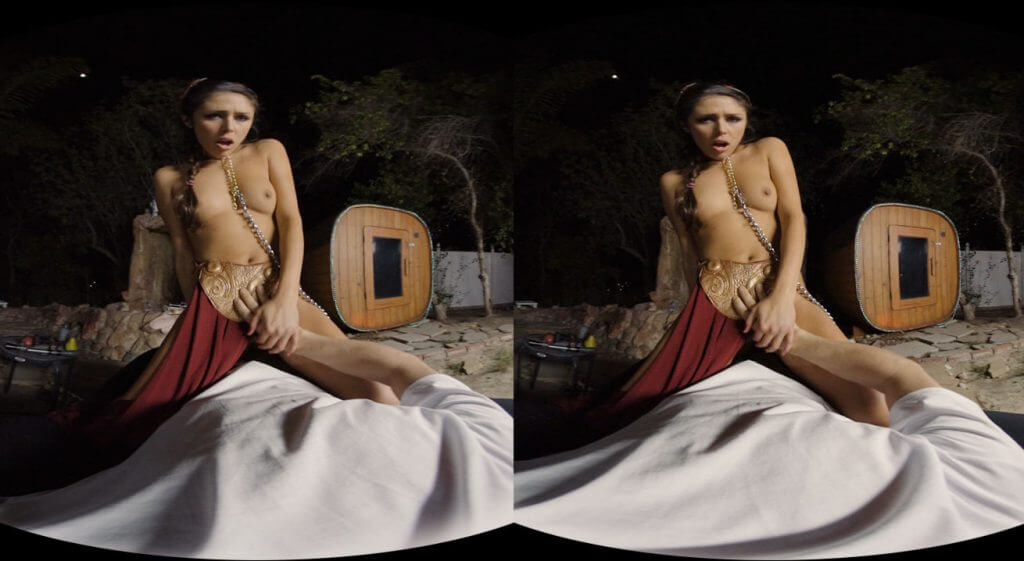