First came the Oculus Rift, then the HTC Vive and later the Oculus Rift 2. Those were all tethered VR headsets, meaning that they needed to be connected to a powerful PC. This meant that if you didn’t already have a gaming PC, then you would probably opt for mobile VR headsets instead.

However, the mobile VR headsets, were always limited to the capabilities of your smartphone. And that smartphone was rarely bought with the purpose of using it for VR. VR in general is quite demanding when it comes to raw processing power. This means that you will need hardware optimized for this purpose, if you want the best experience possible. Hence, you would not get the best experience with a mobile phone and a VR headset shell. 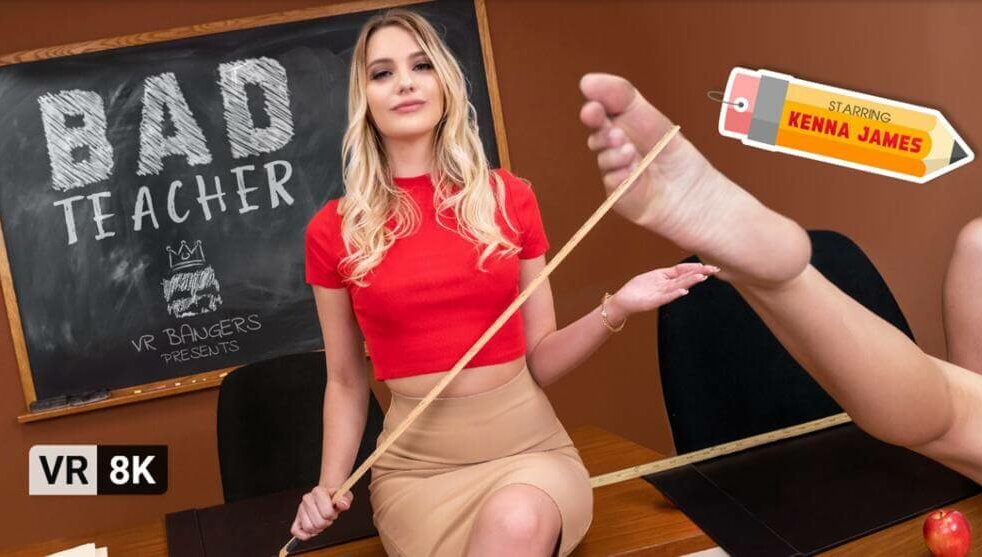 You can compare the difference of the VR experiences to that of watching a regular movie on an old 20″ LCD TV compared to a 65″ OLED TV. The difference is massive.

I present to you the Oculus Quest 2. 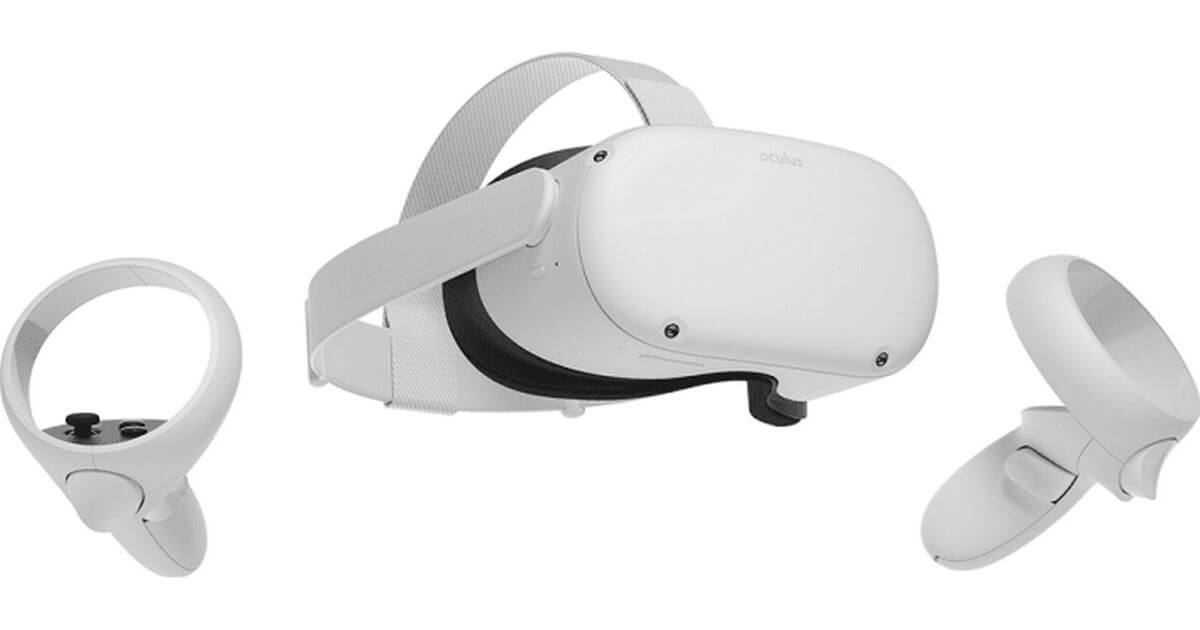 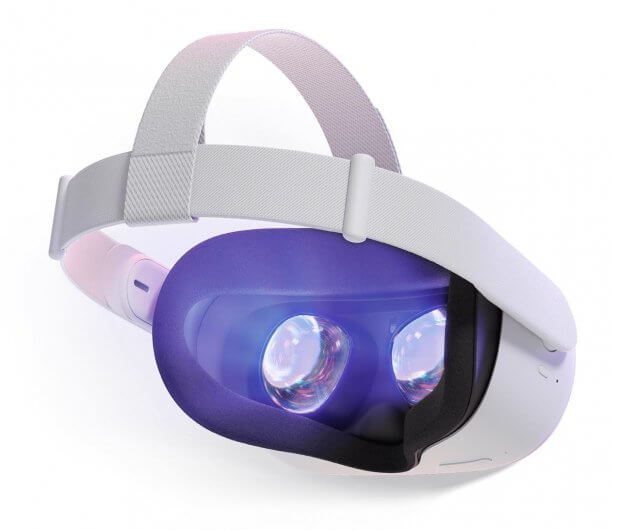 Immersive is the key…

This means you should not accept anything less than 4K video resolution. And with a headset with these capabilities I would actually look for websites that offer 6K and above. WankzVR, POVR and VRBangers are all great examples of that premium content, which your headset and you deservers. 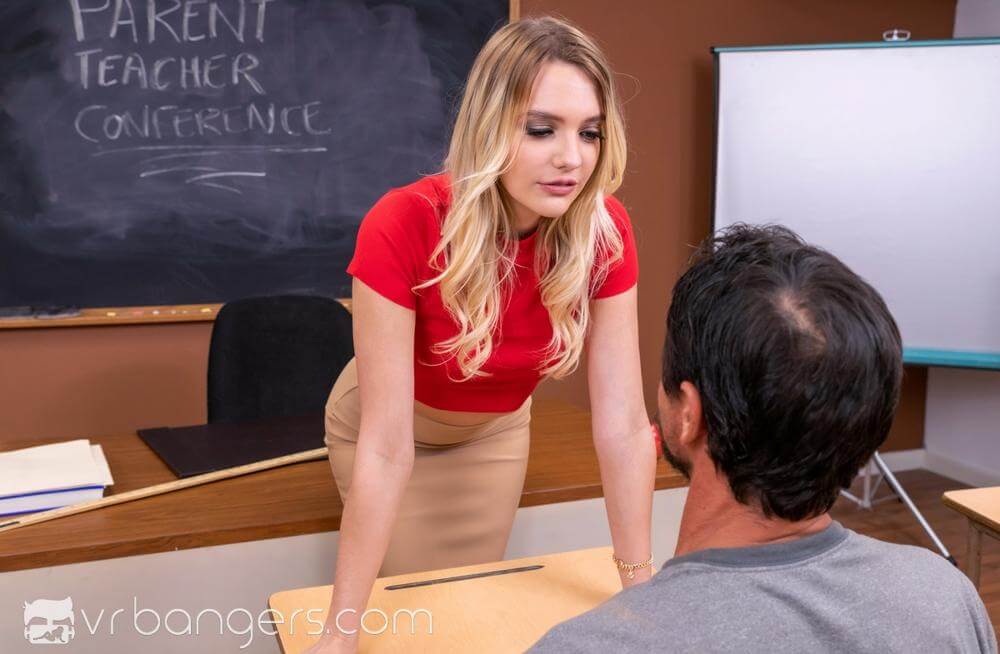 Sit back and enjoy