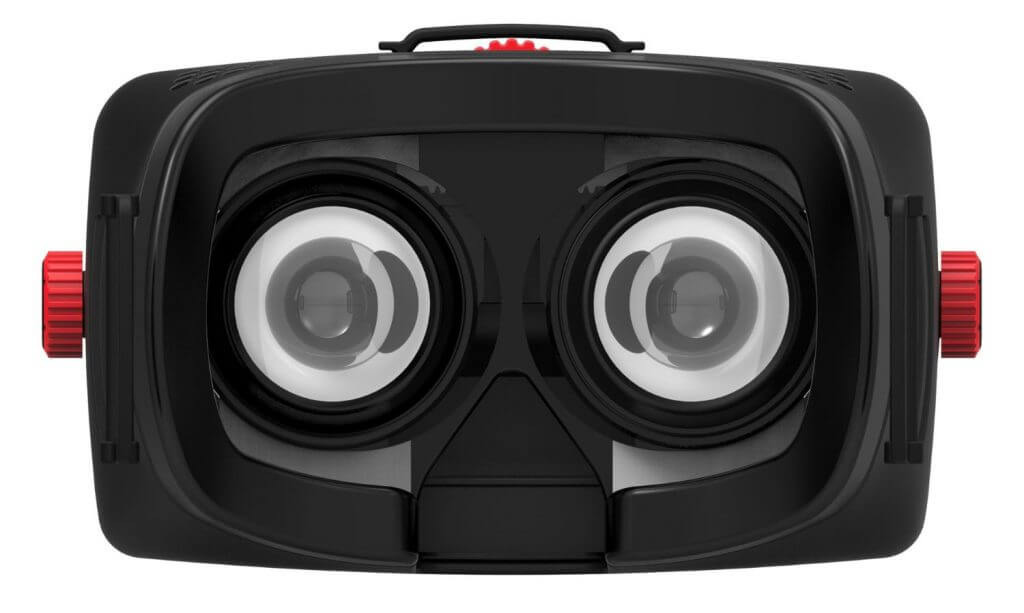 In order to help users of different VR headsets, we have created the following headset specific sections.

Don’t you have a VR headset yet? Keep on reading to learn more about what headset to buy.

Our recommendations for buying a VR Headset

The revolution of VR started in 2015, where a lot of new mobile VR headsets arrived.

There are currently two main groups in which you can place almost all VR headsets.

We recommend that you consider buying a VR headset that at least has head straps. On VRP Guide we have the Homido VR headset, the Samsung Gear VR and the VR Box 2.0.
For Apple users we recommend the Homido for the best experience and the VR Box 2.0 for something a little less expensive, but still an OK experience. For Samsung users, we recommend the Samsung Gear VR.
If you consider buying a headset, we recommend you to take a look at this site: https://deinvrguide.de/vr-brillen/ who offer a great deal of advice in your search for the right VR headset, whether, you want a cheap headset or an expensive model. We decided ourselves on what to buy after consulting this page.

In 2015 mobile phones had become powerful enough to deliver good VR experiences. Google and Samsung had realized that and began creating their headsets. Samsung created their Samsung Gear VR and Google their very cheap Google Cardboard. Now it was suddenly possible for everyone to buy a VR headset for just around $10. This group of VR headsets is sometimes referred to as Mobile VR headsets. The phone must be placed correctly inside the VR headset, which normally is very easy. After this is done, you need to start an app according to what VR porn you intend to see. The VR headset itself just consists of a box with some special lenses, which makes it possible to place the screen close to your eyes.

Today, prices for mobile VR headsets vary from $5 for the cheapest Cardboard headset to $100 for a Samsung Gear VR. 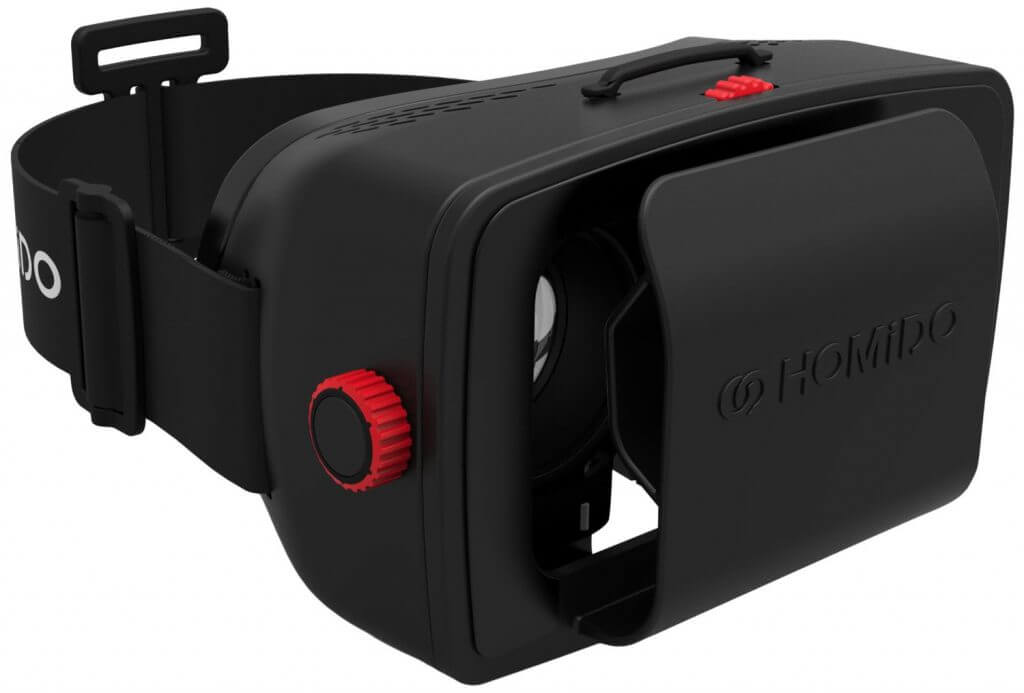 The VR headsets in this group are definitely the ones that can deliver the most immersive experience. The experience that they can deliver is in a whole different ballpark. These headsets have built-in high resolution screen and various sensors, which means that it can track your body and movement inside the virtual world. For example if you lean forward in a mobile headset nothing will happen – in an Oculus Rift, you also lean forward in the virtual world just as you physically do in the real world.

Oculus Rift together with the other items included in the bundle

However, these state of the art new VR headsets come at a steep price. To be able to watch any virtual reality with these headsets, you need to have a computer that is powerful enough to complete the task of working with a high-end headset. These computers vary in price, but you need to have at least $1000 to buy one that fits the graphical demanding high-end VR headset. To that you must add the price of the headset itself, which varies between $599 and $799 – totaling approximately $1700 if you do not already own a powerful PC.