VixenVR - Review
5.9 Reviewer
Pros
Cons
Summary
VixenVR have some hot and famous models, but unfortunately they don't have enough content and the videos they do have are rather short. They try to set themselves apart from their rivals by offering a different charging system and two interactive games.
Quality
Content
Models
Value for $ 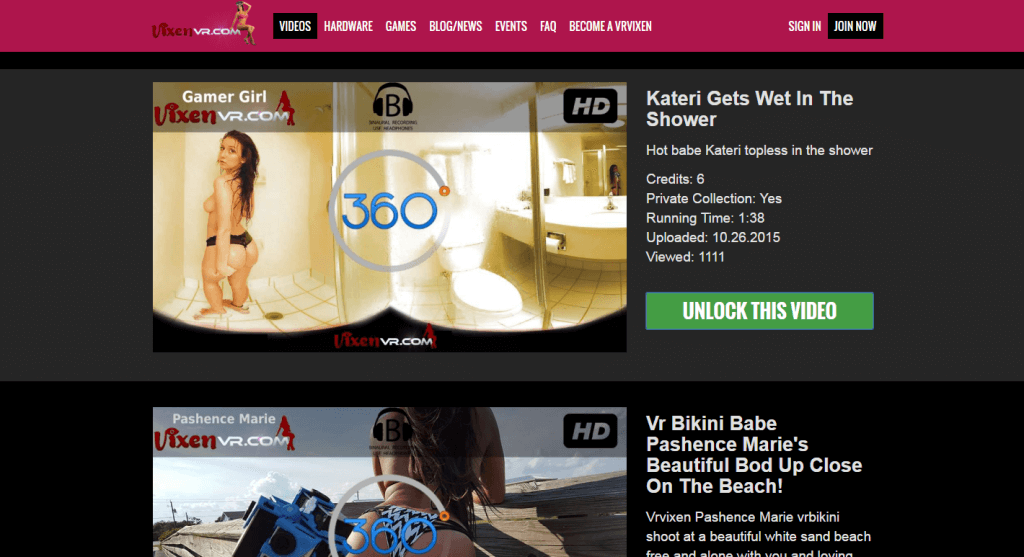 We had been in contact with VixenVR back in May 2016, when the first version of this review was created. Here  they said, they will soon be switching content geared towards the hardcore market. In the beginning of July they released a new game/experience called Temptation towers, which is containing more hardcore scenes. Look below to get a preview of Temptation Towers. 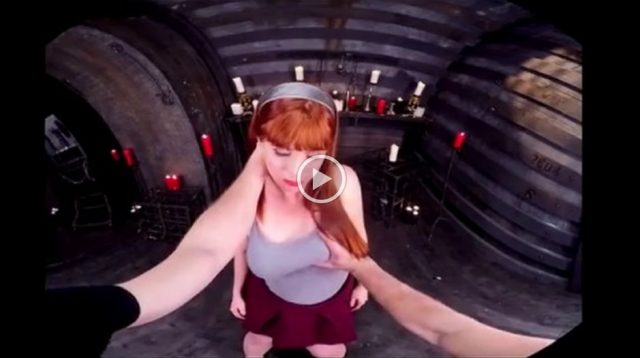 On a positive note, I think their site looks good and you quickly get an understanding of how the site works. Like many other VR porn sites, the videos are compatible with all the latest VR headsets from the cheapest to the most expensive ones. Like most other adult sites containing VR videos you also need to download a VR player, and VixenVR recommends both the VR player and the app Kolor Eyes as well. As a nice feature, they have a news/blog and event section. Here you can be updated with all the latest content and videos as well as upcoming events like birthdays and the 2016 AVN Adult Entertainment Expo. 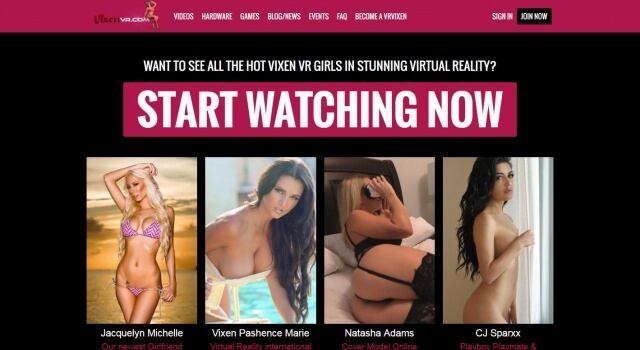 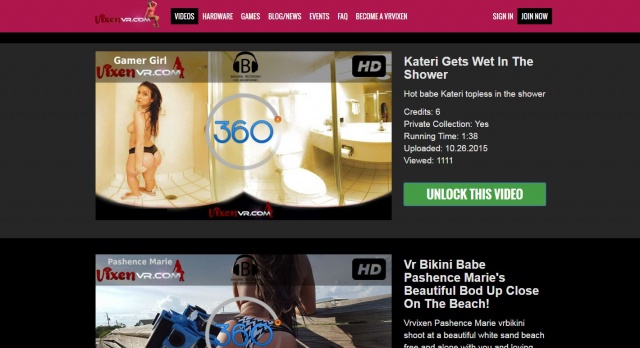 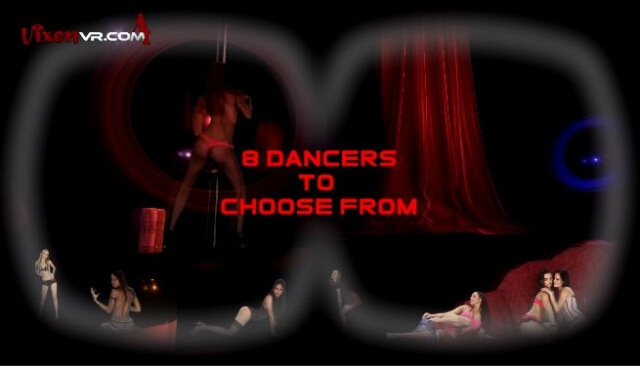 VixenVR has a small collection of videos, but they are of great quality and with some gorgeous girls like Jacquelyn Michelle and CJ Sparxx. What they may not have in the content and length of their videos, they make up for other things on their site. For instance, there is an interactive VR experience with their model Natasha at the VixenVR Apartment. They also offer VRClubz, which is a Virtual Reality Strip Club with girls waiting to please you, this is available for pre-order. Both games are around 1 gigabyte and cost 19 and 20 credits. Just recently they launched Temptation Towers, which is an interactive virtual reality game experience. The tower is full of rooms, where you can be entertained in a way never seen before in the VR sex industry. The game costs 50 credits and it requires 1,3 gigabytes.

(Pricing at time of writing)

At VixenVR they offer a different payment system. Below we have 3 examples

At VixenVR you don’t pay a monthly fee like many other similar sites. Instead, they offer a credit system which means you can buy a certain amount of tokens which then can be used to watch their videos. The general cost per video is between 4-8 credits. At the moment you can purchase 200 credits for $50, and on top of that get a free headset. Furthermore, your credits will never expire, so you can easily take a break and then come back later, which means they have probably updated their site with even more great videos.

This website uses cookies to improve your experience while you navigate through the website. Out of these, the cookies that are categorized as necessary are stored on your browser as they are essential for the working of basic functionalities of the website. We also use third-party cookies that help us analyze and understand how you use this website. These cookies will be stored in your browser only with your consent. You also have the option to opt-out of these cookies. But opting out of some of these cookies may affect your browsing experience.
Necessary Always Enabled
Necessary cookies are absolutely essential for the website to function properly. This category only includes cookies that ensures basic functionalities and security features of the website. These cookies do not store any personal information.
Non-necessary
Any cookies that may not be particularly necessary for the website to function and is used specifically to collect user personal data via analytics, ads, other embedded contents are termed as non-necessary cookies. It is mandatory to procure user consent prior to running these cookies on your website.
SAVE & ACCEPT